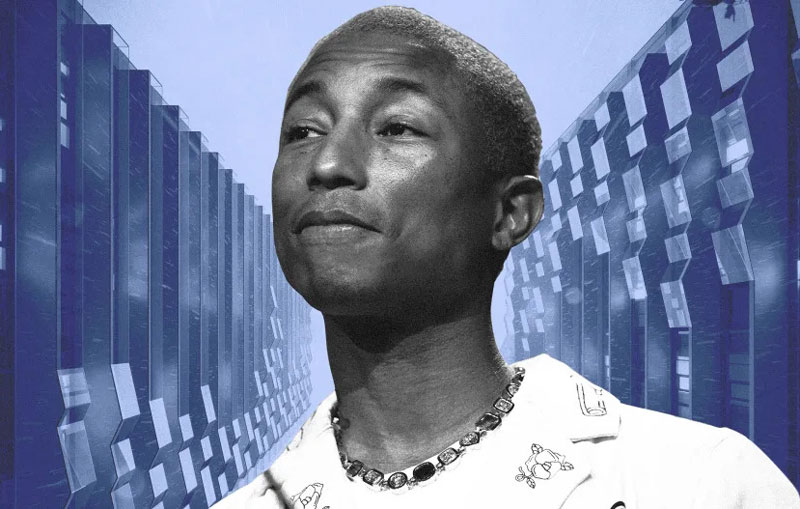 The 2010s can arguably be described as the era of the polymath. We’ve seen athletes become entrepreneurs, visual artists become activists, and musicians become designers. Earlier this year, the public’s eyes grew wide with curiosity surrounding the news that rapper/producer/resident free-thinker Kanye West had secured 300 acres in Calabasas, California, to build a neighborhood of low-cost housing prototypes. The sienna-colored domes were promptly demolished, thanks to the lack of a proper building permit…